Europol: ISIS trains next generation of terrorists The terror group advertises its use of children as fighters and suicide bombers
1703 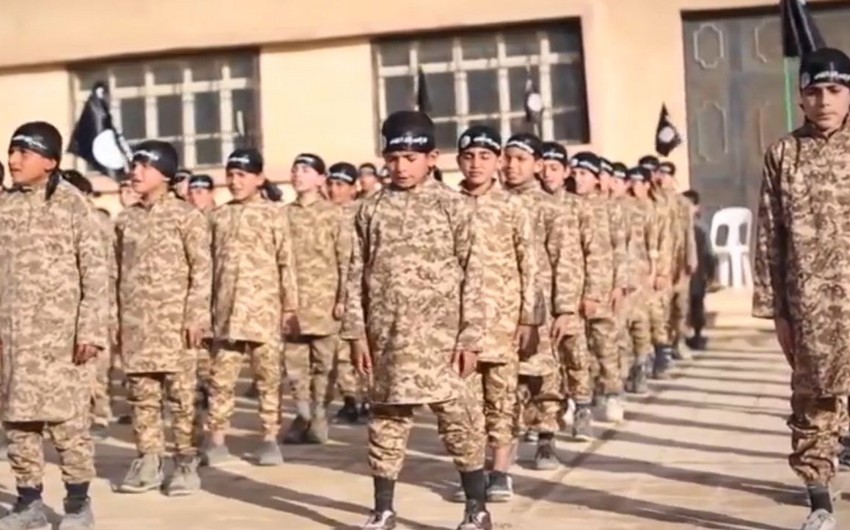 Baku. 1 August. REPORT.AZ/ The children of foreign fighters living in Isis territory in Syria and Iraq are being trained to become the “next generation” of terrorists, Report informs, Europe’s law enforcement agency has warned.

The terror group advertises its use of children as fighters and suicide bombers, as well as featuring children, including a four-year-old British boy, as executioners in its gory propaganda videos.

There are concerns the number of young boys forced into Isis ranks will increase as young children taken to live in its territories or born to “jihadi brides” grow up.

Nikita Malik, a senior researcher from the Quilliam Foundation says children are being used as part of the terrorist group’s “state-building exercise” in Iraq and Syria.

“They are an immediate threat and will become a much longer-term one,” she added. “Their educational indoctrination breeds hatred against the West and calls all other states illegitimate - these children will have no access to or memory of any other ideas.”