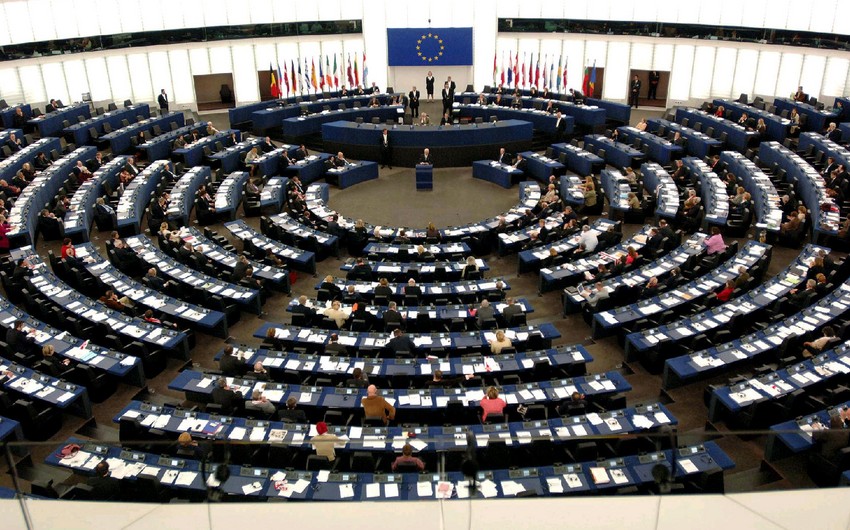 On October 23 the European Parliament (EP) will vote during a plenary session in Strasbourg  to appoint a new European Commission, whose mandate is due to start on 1 November.

"On October 23, a vote will be held at the plenary session in Strasbourg. We will vote on the appointment of new European commissioners," Chairman of the EP David Sassoli said at a press conference in Brussels, Report informs citing RIA Novosti.

Earlier, the announced the new composition of the European Commission, which should begin its work on November 1, if all appointments are approved by the relevant committees of the European Parliament, and then the EU summit.