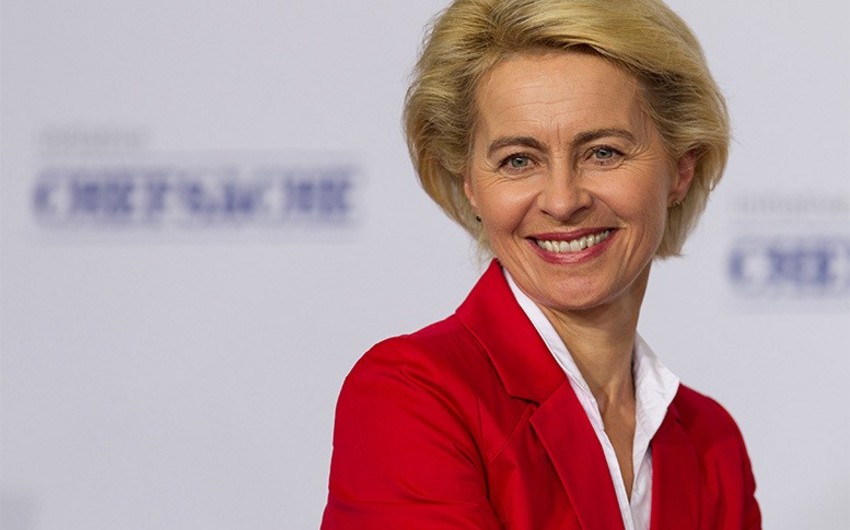 The European Parliament has approved the new composition of the European Commission under the leadership of Ursula von der Leyen.

Report informs citing TASS that the voting was held at the plenary session in Saint Petersburg.

707 members of parliament took part in voting with 461 MPs voting for the nominated commissioners, 157 voting against and 89 abstaining.

Thus, the new European Commission will assume office on December 1, a month after the preset term.