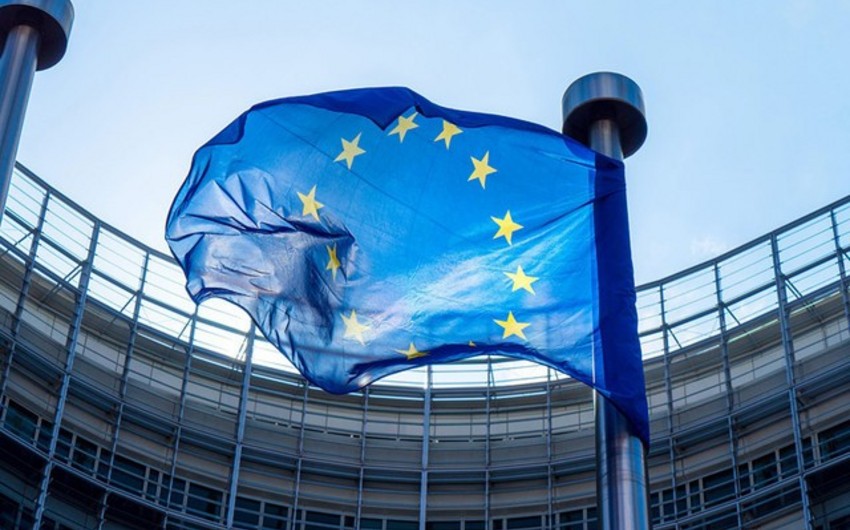 European Commission expressed its support to the Danish authorities, who refused to discuss the idea of selling Greenland. Report informs citing the RIA Novosti that the due statement came from European Commission representative Natasha Berto.

"With regard to the issue of Greenland, here the European Commission fully subscribes to the position and supports the position that was expressed by the Danish Prime Minister and the Government of Greenland," Berto said.

Trump earlier confirmed plans to buy Greenland for strategic reasons, though he said the idea is “not No1 on the burner”.

Greenland authorities on Friday dismissed the notion that it might be up for sale after reports that US President had privately discussed with his advisers the idea of buying the world’s biggest island.