EU to introduce vaccination passports in a few months 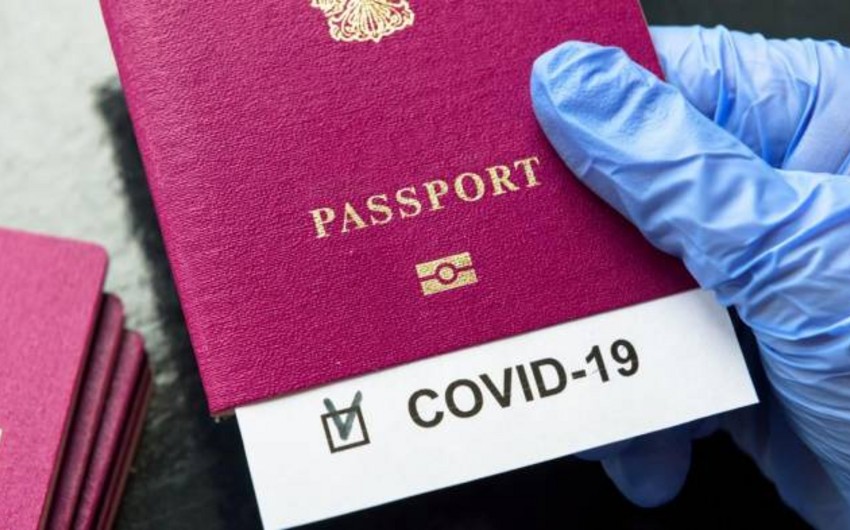 Vaccination passports will appear in the European Union no earlier than in a few months, threatening to disrupt the tourist season in 2021, Report informs, citing RIA Novosti.

It says that the European Commission (EC) is working 'to create a digital infrastructure that would facilitate such passports authentication.' At the same time, it is noted that the technical work on the creation of such a platform can take from two to four months.

According to Bloomberg, the EC is asking EU member states to provide comments on this issue before the publication of the draft law on vaccination passports at the end of March.

Besides, countries will have to develop a common approach to the" evidence of recovery " from COVID-19. It is not yet clear how long a person who has suffered from the disease has immunity and whether his body will be resistant to new variants of the coronavirus.

Earlier, the head of the European Commission, Ursula von der Leyen, said that the EC would present a draft of a single certificate of vaccination against coronavirus in March.