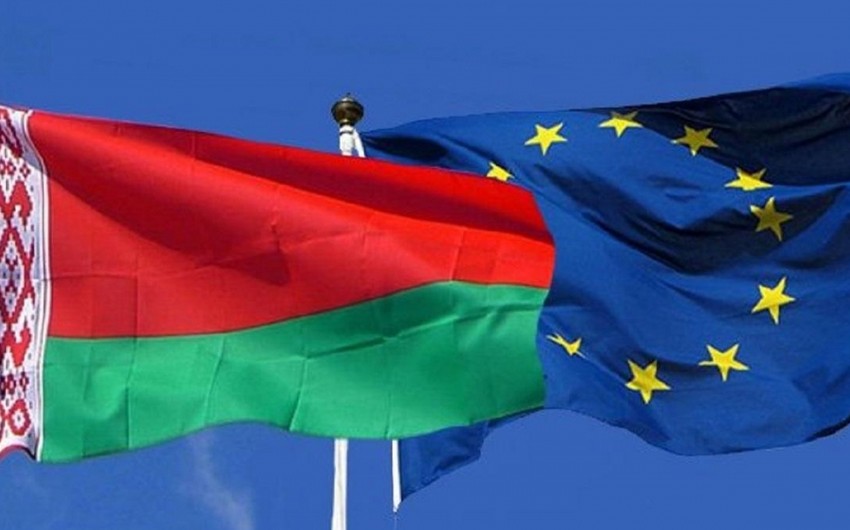 The EU will take new steps in its sanctions against Minsk amid the incident with the Ryanair aircraft, French Foreign Minister Jean-Yves Le Drian said during his speech in the Senate, Report informs.

“We will go even further, since the European Council’s decision on May 24 refers to the preparation of new sanctions in addition to those that were already adopted during the elections in Belarus,” he said.

The minister added that the EU will impose sanctions not only against individuals, but also against institutions to make it difficult for them to operate in Europe, do business with it and take advantage of its market opportunities.