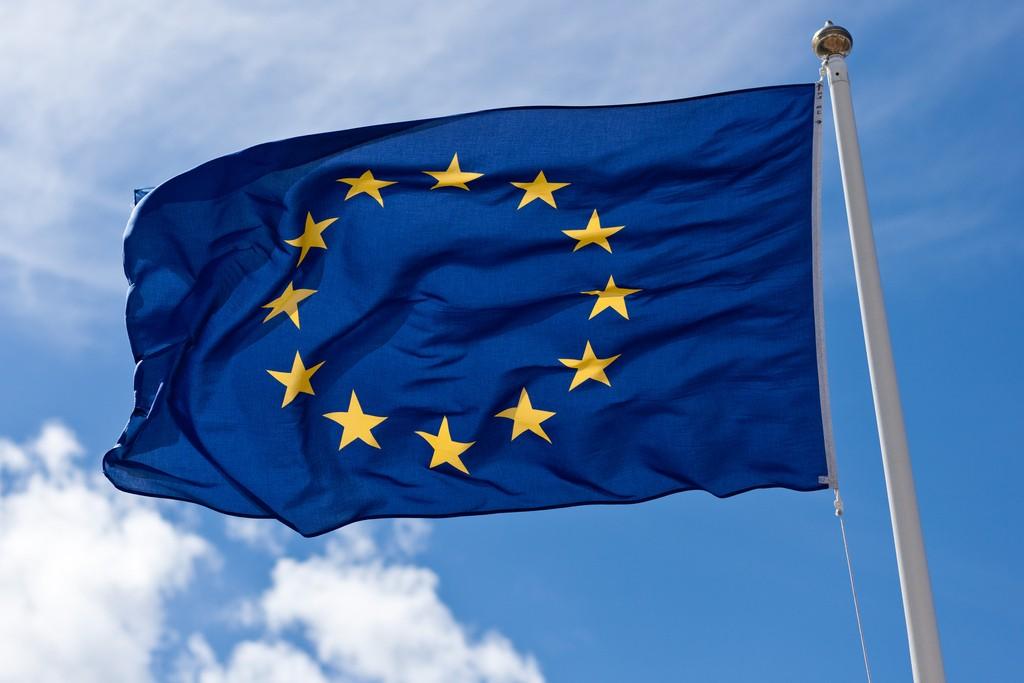 Baku. 26 October. REPORT.AZ/ The European Union has once again tightened sanctions against North Korea, according to the official journal of the European Union, Report informs citing TASS.

"On October 16, the UN Security Council Committee [on sanctions against the DPRK] identified three merchant ships to ban from entering international ports. In this regard, the EU sanctions list should be supplemented in accordance with this decision, " the document says.

The appendix lists three North Korean merchant ships engaged in the transportation of oil in violation of the UN restrictive regime.