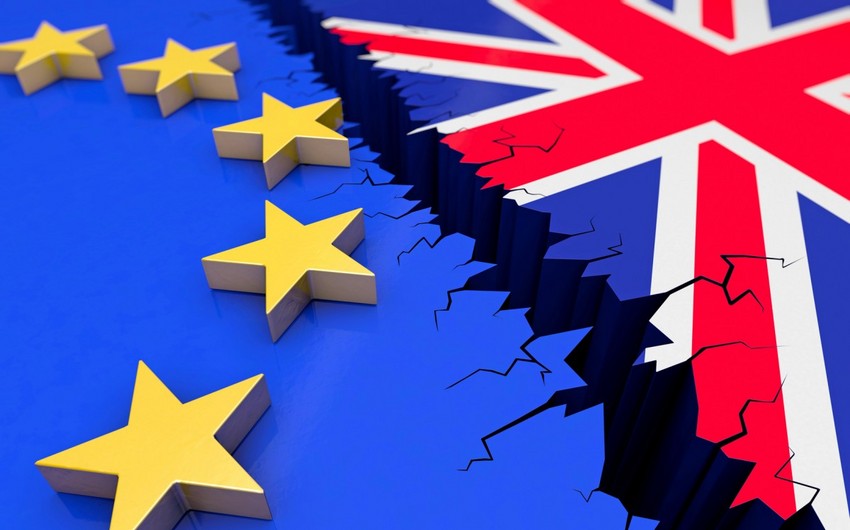 Baku. 10 July. REPORT.AZ/ Theresa May's offer to give EU citizens in the UK "settled status" after Brexit has been described as being "far short of what citizens are entitled to".

It offers Europeans in the UK fewer rights than Britons in the EU, they say in a joint letter to newspapers.

Cabinet Office minister Damian Green said the "basic rights" of EU citizens living in the UK would be "preserved". He urged Mr Verhofstadt to "read our proposal", which the UK government insists would allow about three million EU citizens to stay on the same basis as now.

EU migrants who had lived in the UK for five years would be granted access to health, education and other benefits. But the prime minister's proposals would be dependent on EU states guaranteeing Britons the same rights.