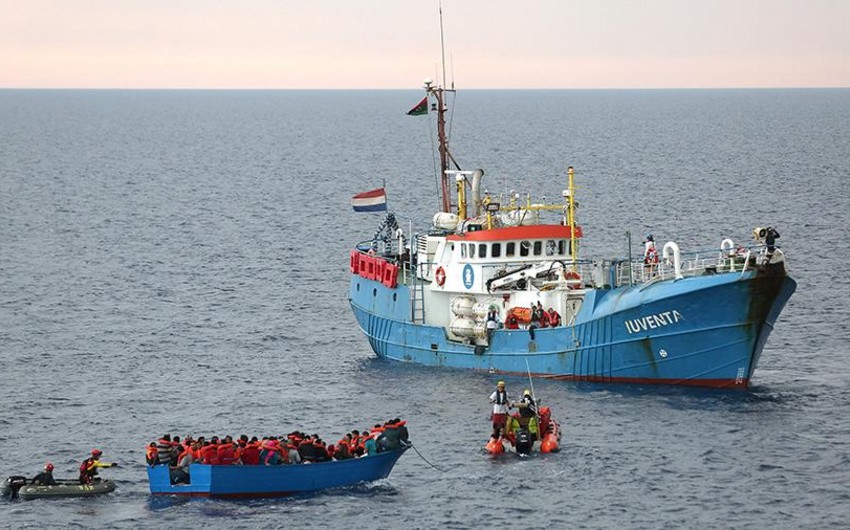 "Operation Sophia... combatted the trafficking of human beings in the Mediterranean up to the point of almost stopping it completely, it trained the Libyan coast guard and it saved human lives," the sources said. "Sophia brought the whole EU into the Mediterranean, while Italy was alone there before 2015.

"If today Italy, which has the command and headquarters of the operation, no longer wants Sophia, we are ready to close it."