​EU Foreign Ministers to hold an urgent meeting on Ukraine, January 29 The participants are to discuss events in Mariupol 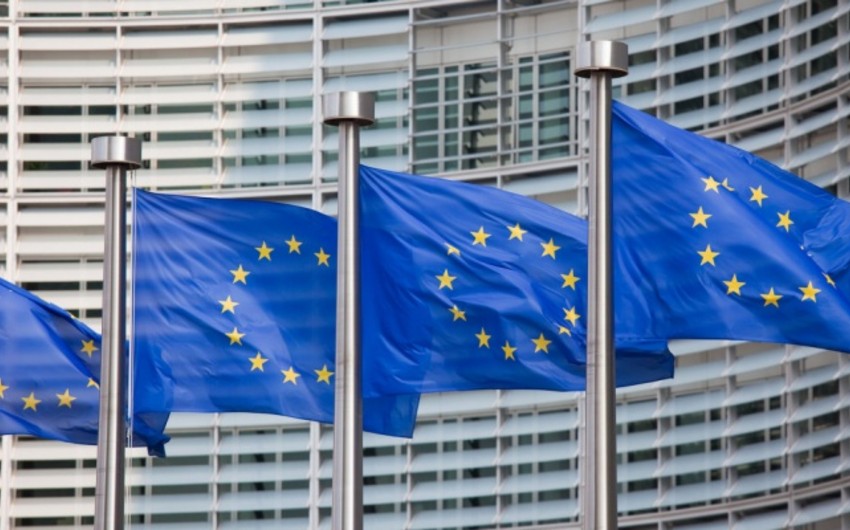 Baku. 26 January. REPORT.AZ/ Foreign Ministers of 28 EU countries will gather for an urgent meeting on the situation in Ukraine on January 29 in Brussels. Report informs, this was announced by ITAR-TASS citing the diplomatic source in the Belgian capital.

The urgent meeting of NATO-Ukraine Commission at the ambassadorial level associated with the events in Mariupol, will be held in Brussels.

It was convened in connection with the fire on January 24 in Mariupol, as a result of which 30 residents were killed, including two children, and more than 100 people were injured.