EU concerns about resumption of negotiations on 'Turkish Stream' 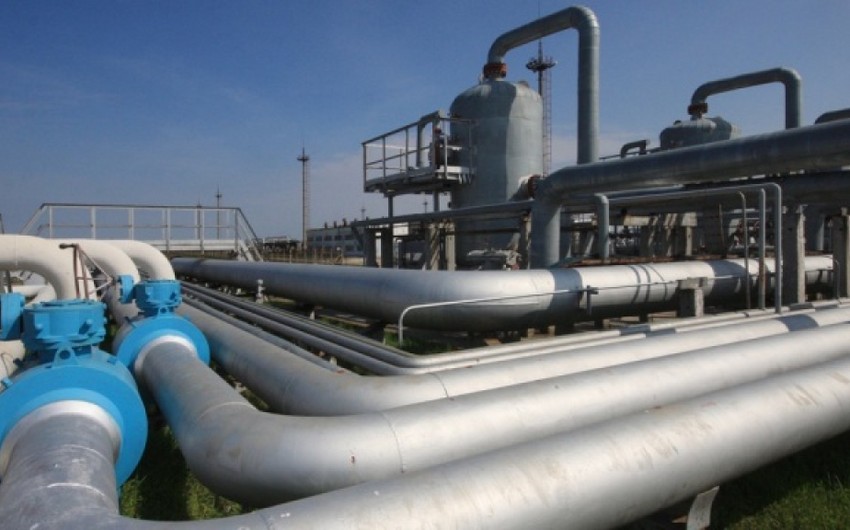 Baku. 2 August. REPORT.AZ/ The statements of Russia and Turkey about the revival of the project of gas pipeline “Turkish stream” has alarmed EU diplomats, because its implementation will increase Europe's dependence on Russian gas

One of the European officials said Turkish stream would deprive Ukraine of the status of a transit country for gas to Europe, increasing its dependence on “Gazprom”, and also block the supply of fuel from the Caspian region.

“The new friendship between Turkey and Russia can become a problem if Russia will try to replace the Ukraine to Turkey. For Turkey it makes sense to get cheap gas from Russia but this will be accompanied by a number of conditions. This is likely to be a problem for us,” said a senior source in the European Union.