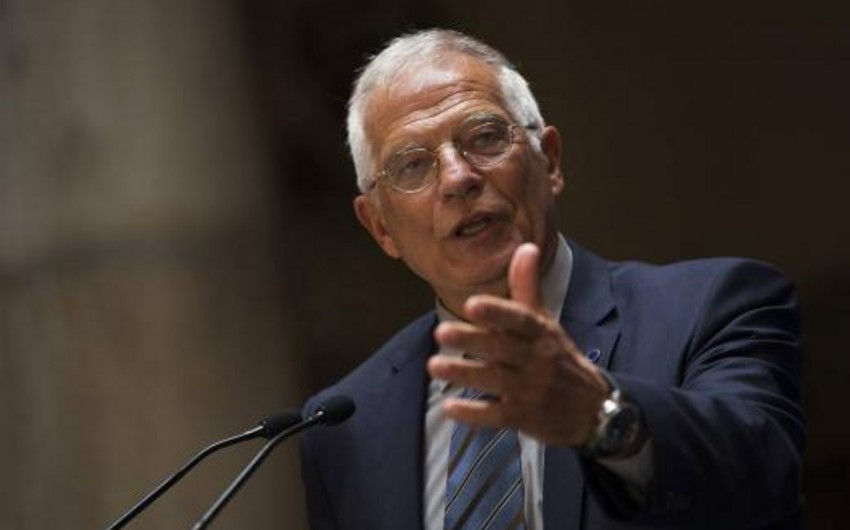 China’s decision to impose sanctions on EU officials is regrettable and unacceptable, Head of EU diplomacy Josep Borrell said at a press conference following the meeting of the foreign ministers of the 27 member countries in Brussels, Report informs referring to TASS.

“These measures are regrettable and unacceptable. There will be no change in the European Union’s determination to defend human rights and to respond to serious violations and abuses - as I said - irrespective of where they are committed,” he said.

He noted that the EU calls on China to dialogue with Brussels on human rights.

“We want China to engage in a dialogue with the European Union on human rights, not to continue being confrontational,” the diplomat added.