Erdogan: "Terrorists are leaving northern Syria" He said Turkey's security forces will not leave the region and will continue to monitor the processes there. 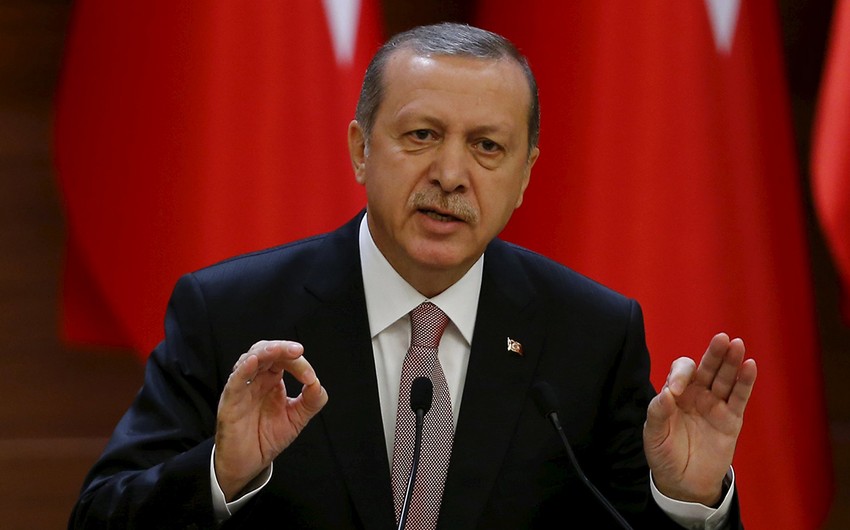 "The PKK / PYD and YPG terrorist groups have started to leave the security zone in the north of Syria this morning," Turkish President Recep Tayyip Erdoğan has said.

"I spoke to the Minister of National Defense Hulusi Akar this morning, and he told me that the terrorists had started to leave the area that we are referring to. Terrorists must abandon northern Syria in 120 hours.This is what our agreement with the United States is," Erdoğan stressed.

Erdoğan has denied reports on the continuing skirmishes in the region. He said the information in this regard is provocative and does not reflect the truth: "I spoke to the Minister of National Defense and he said there was no skirmish in the region. Report about this are disinformation. Don't believe them. The main purpose is to support the implementation of the agreements we have reached".