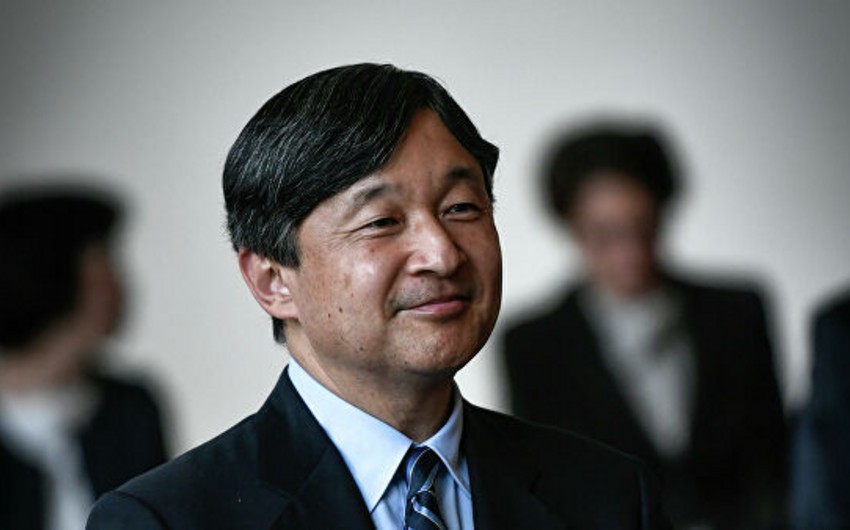 The enthronement parade for Emperor Naruhitoon scheduled for October 22 will be postponed due to the effects of Typhoon Hagibis, Report informs citingTASS.

It is noted that the Japanese government has chosen November 10 as the new date for the parade.

Search and rescue operation, as well as the work to eliminate the consequences of the impact of Typhoon Hagibis are underway in Japan, which caused the death of at least 77 people.

Emperor Naruhito ascended the throne on May 1 of this year. The main ceremonies on this occasion were planned to be held on October 22, as well as in November.