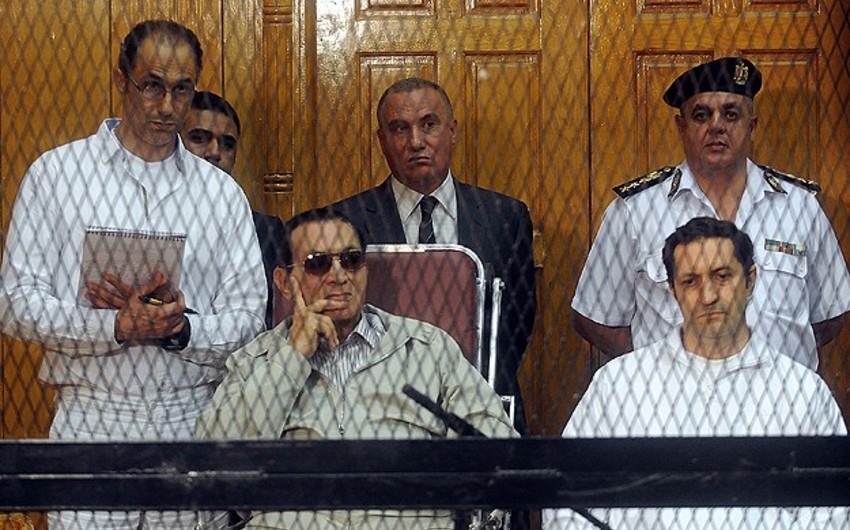 Baku. 9 May. REPORT.AZ/ Egypt's court re-considered a former President Hosni Mubarak and two of his son's case on the charge of corruption and sentenced 3-year of imprisonment. Report informs that "Reuters" reported about it.

According to the investigation, Hosni Mubarak and his two sons embezzled state property in the amount of 18 million dollars allocated for the renovation of the presidential palace.

The criminal case was named "the palace case".

In May last year, due to "the palace case", the former president was sentenced to 3 years and his sons to 4 years in prison. However, this provision was canceled after the case was sent to court for reconsideration.