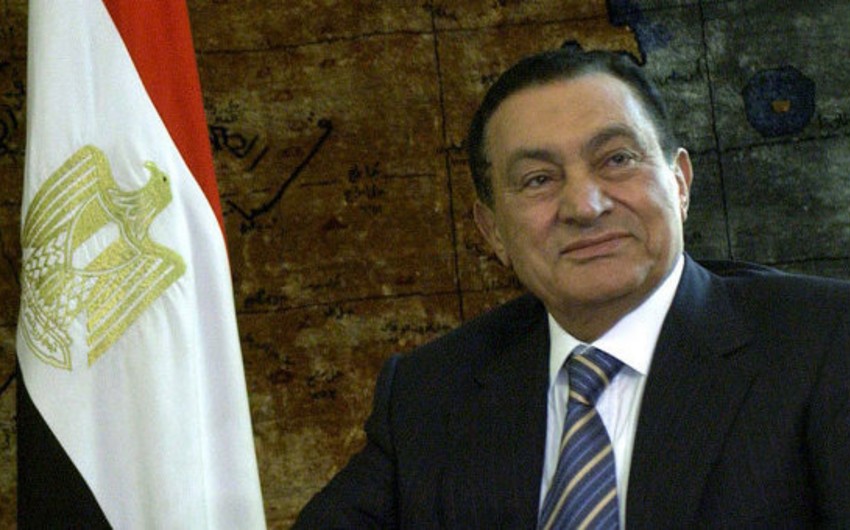 At the same time the acquittal of former president passed in other articles dealing with cases of corruption and exporting gas to Israel.

In addition, other defendants - former Interior Minister Habib al-Adly and large group of police officers recognized innocent.The court's decision is not final, the parties will be able to process their appeal.

Mubarak and former Interior Minister Habib al-Egypt Adly on June 2, 2012 were sentenced at Cairo criminal court to life imprisonment, but in mid-January 2013th Egyptian Court of Cassation upheld the appeal of lawyers of ex-president of the judgment and decided to appoint a new hearing.A former long-term head of Egypt  rejects all the charges against him.