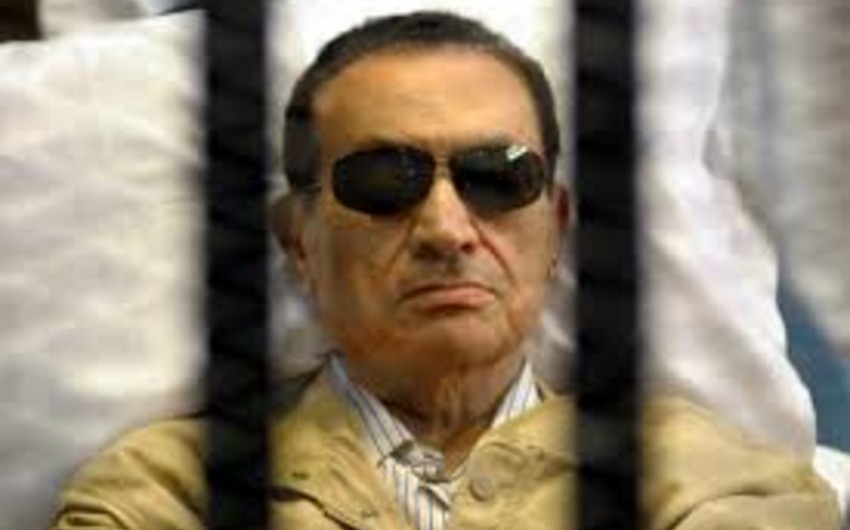 Baku. 5 November. REPORT.AZ/ Egypt's top court on Thursday postponed the final trial of former Egyptian president Hosni Mubarak over the killing of protesters during the 2011 uprising that ended his 30-year rule, Report informs referring to the foreign media.

The Cassation Court adjourned Mubarak's second and final retrial until January 21 and ordered that it be moved from the High Court building in the center of Cairo to a "suitable location".

Many high profile trials have taken place at Cairo's heavily fortified Police Academy since the 2011 uprising. The court did not specify where it would move the trial.

Mubarak, 87, was originally sentenced to life in prison in 2012 for conspiring to murder 239 demonstrators, sowing chaos and creating a security vacuum during an 18-day revolt which began in January 2011, but a retrial was ordered on appeal.

In that retrial, an Egyptian court in November dropped its case against him but public prosecutors appealed.

Mubarak-era figures are slowly being cleared of charges and a series of laws limiting political freedoms have raised fears that the old leadership is regaining influence.

Many Egyptians who lived through Mubarak's rule view it as a period of autocracy and crony capitalism. His overthrow led to Egypt's first free election, which brought in Islamist President Mohamed Mursi.