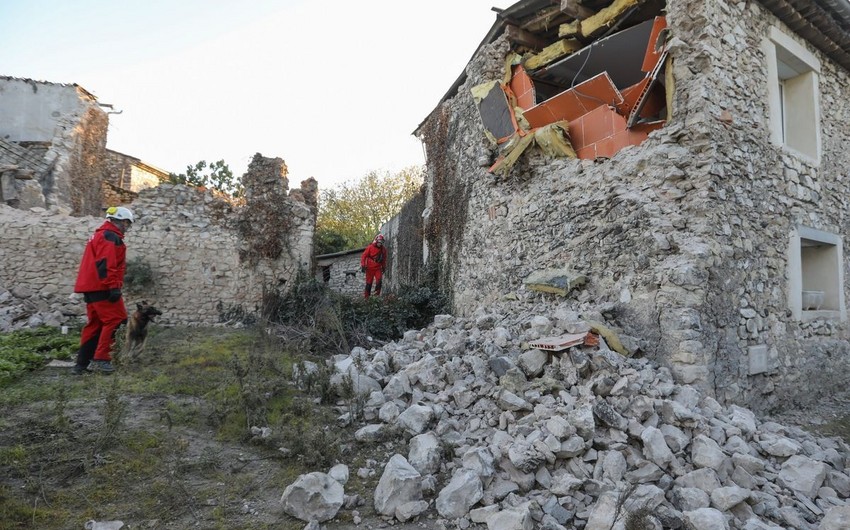 The quake, with a magnitude of 5.4, was felt in a vast area between the cities of Lyon and Montelimar which are about 150 kilometres (93 miles) apart,

French utility EDF said it was carrying out regulatory checks at its Tricastin and Cruas nuclear power plants in the area to ensure there was no impact.

According to the TV channel France 24, during the inspection it was found that the nuclear power plant was not affected by the earthquake.