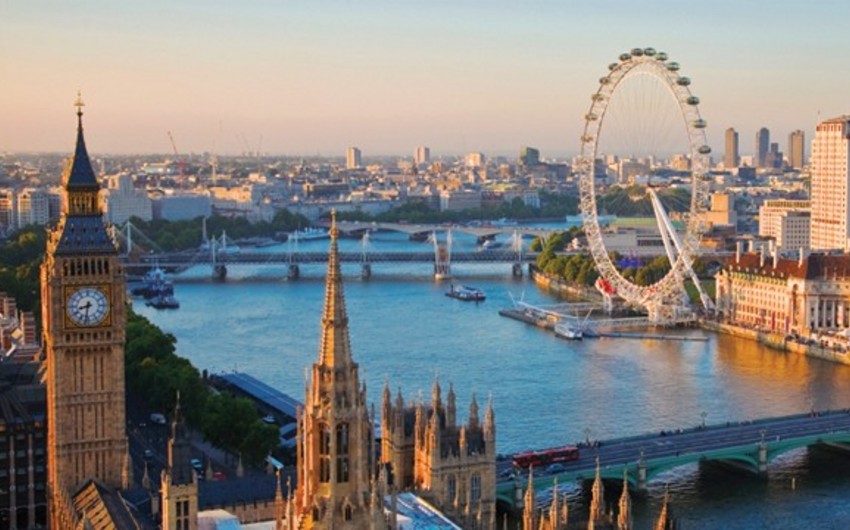 Early parliamentary elections to decide on Brexit have kicked off in the UK.

After the closing of the polling stations, counting of votes will begin. The initial forecast results of voting will be published.

As expected, the new convocation parliament will start working on December 17, and the Queen will make a speech on the plans of the Cabinet on December 19.

If the election results in a change of the Prime Minister, the Queen's throne speech will be scheduled for January.