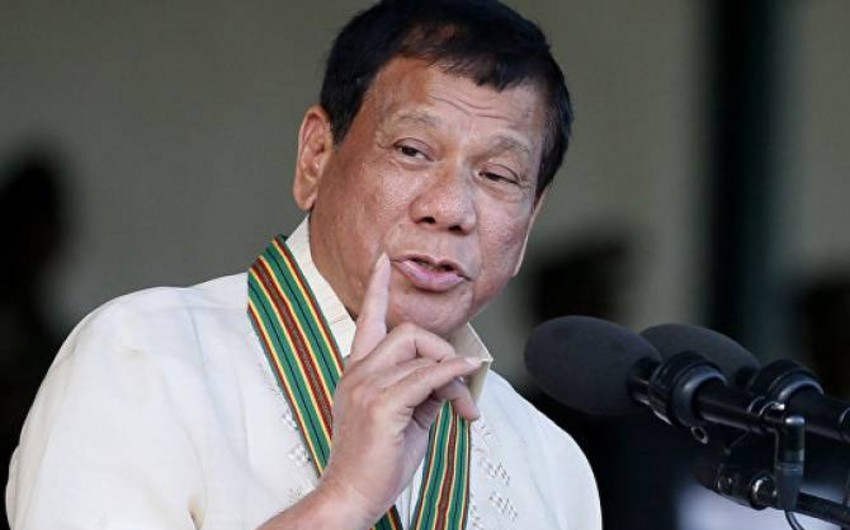 The head of state noted that the next President will be from the Bicol region, the Filipinos will have to choose between the representative of Albay province in Parliament Joey Salceda and former Senator and now Governor of Sorsogon Francis Escudero.

Duterte also said that he does not intend to run for a second presidential term.

" I will no longer run. I don’t want to get tied down," the Philippines leader said.

Duterte said he even discouraged his daughter, Davao City Mayor Sara Duterte-Carpio, from running for president since it was a thankless job.