Dutch Safety Board: Flight MH17 shot down in Ukraine by Russian-made BUK missile

Dutch Safety Board: Flight MH17 shot down in Ukraine by Russian-made BUK missile The Board released its report on Malaysia Airlines Flight 17 on Tuesday at the Gilze-Rijen air force base 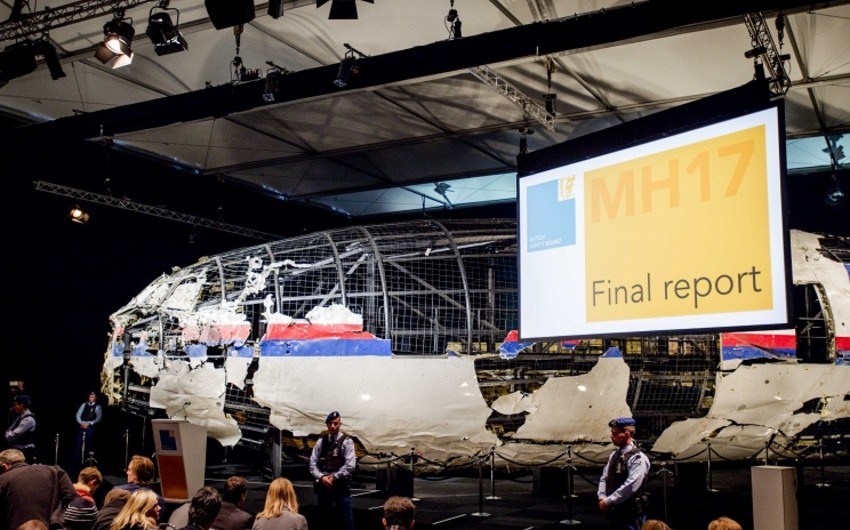 Malaysian Airlines Flight 17 was shot down over eastern Ukraine by a Russian-made Buk missile, the Dutch Safety Board said on Tuesday in its final report on the July 2014 crash that killed all 298 aboard, Report informs referring to Russian RIA Novosti.

The long awaited findings of the board, which was not empowered to address questions of responsibility, did not specify who launched the missile.

The board chairman Tjibbe Joustra added that Ukrainian authorities failed to close airspace despite armed conflict in the Donbass area.