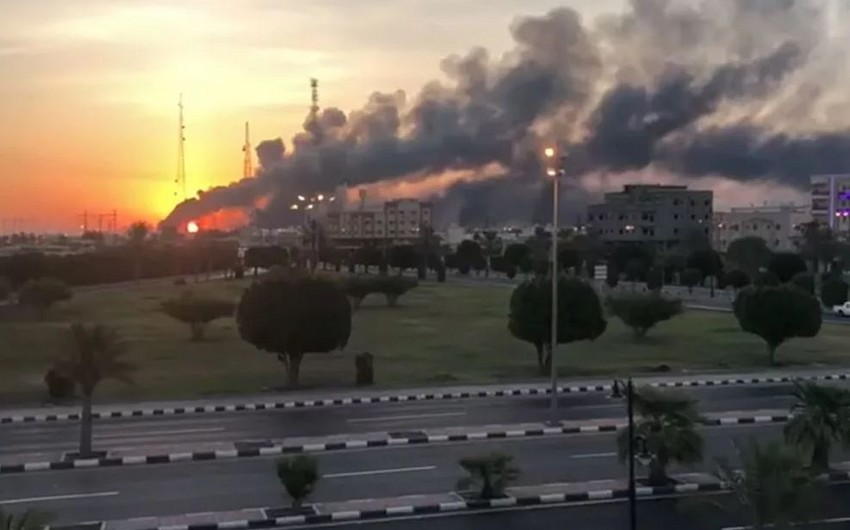 Saudi Arabia said drones struck an oil facility in the capital of Riyadh on Friday, igniting a fire at the installation, Report informs, referring to .

The official Saudi Press Agency quoted an official in the energy ministry as saying the dawn attack caused no injuries or damage and did not affect oil supplies.

“The Riyadh oil refinery was attacked by drones, resulting in a fire that has been brought under control,” the ministry said in a statement.