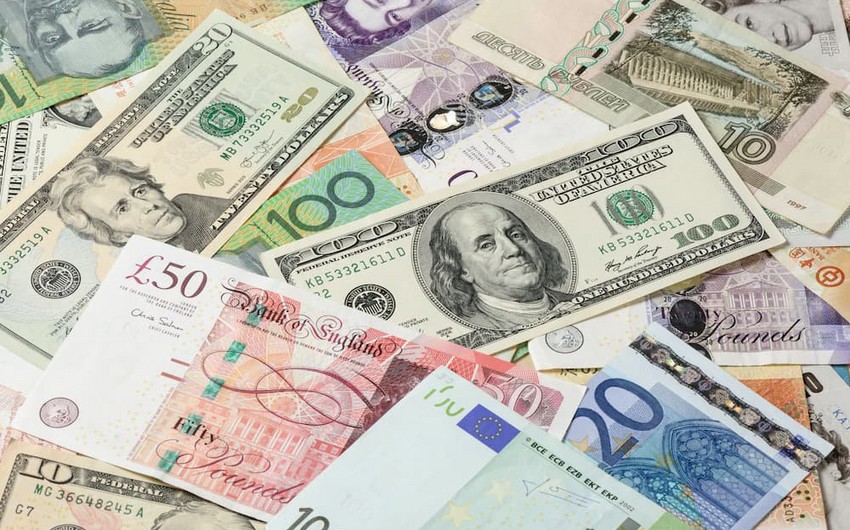 The DPRK authorities began to prohibit the use of hard foreign currency in settlements, although its use in the country has not been limited. It may be part of the process of strengthening control over operations in the country's retail market, Report states, citing the TASS.

According to them, the management of more than 500 free markets, through which the main array of retail trade in the DPRK passes, received instructions to stop using dollars and yuan in calculations. There is also information about the arrest and execution of a significant underground businessman who controlled a substantial part of Pyongyang's currency exchange.

The DPRK initially operated a socialist card system for the distribution of goods and food. However, it collapsed in the 1990s due to an acute economic crisis and numerous natural disasters.

As a result, the authorities began to turn a blind eye to the formation of free markets and the circulation of foreign currency in the country since only this could stabilize the economy and solve hunger. The current leader of the DPRK, Kim Jong-Un, carried out reforms in which enterprises and peasants were allowed to sell up to 70% of their products freely. It also contributed to forming a kind of market economy in the country, which the North Korean authorities now believe Seoul wants to take under greater control.