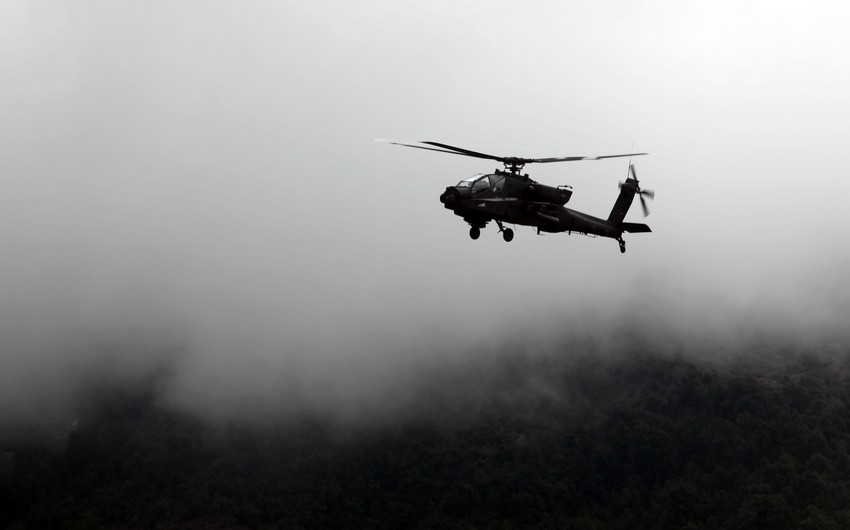 Baku. 9 September. REPORT.AZ/ Forty-five people remain stuck on a series of cable cars high above the glaciers of Mont Blanc in the French Alps.

Report informs citing the BBC, initially 110 people were trapped, but 65 were airlifted out by helicopters.

The operation was suspended as night fell and will resume in the morning.

The cable cars are at "an altitude of about 3,800m", officials said.

The problem was caused by cables that got crossed for "unknown reasons".

The operation involved rescuers from France, Italy and Switzerland.