Donald Trump refuses to use a secure phone

Donald Trump refuses to use a secure phone After the inauguration, US president was recommended to change his Android phone with secure device 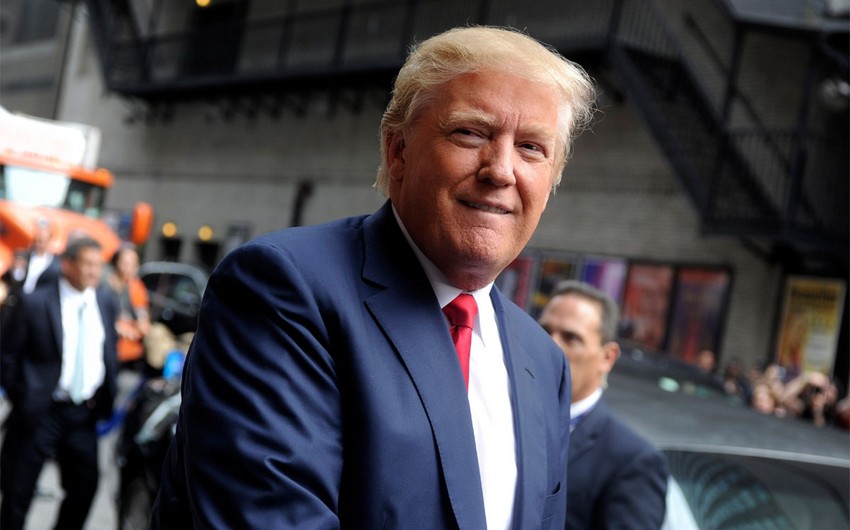 Baku. 27 January. REPORT.AZ/ US President Donald Trump did not give up personal smartphone, and continues to use its own Samsung Galaxy, Report informs referring to The New York Times.

After the inauguration, Trump advised to change his Android phone with secure device, which was approved by the Secret Service. However, he continues to use his old, unprotected Android smartphone.

Barack Obama during a presidential term used a modified BlackBerry, in which most of the features have been disabled.