Delivery truck kills over 17 grammar school pupils in Lagos A delivery truck rammed into school children returning back from school killing seventeen in the process. 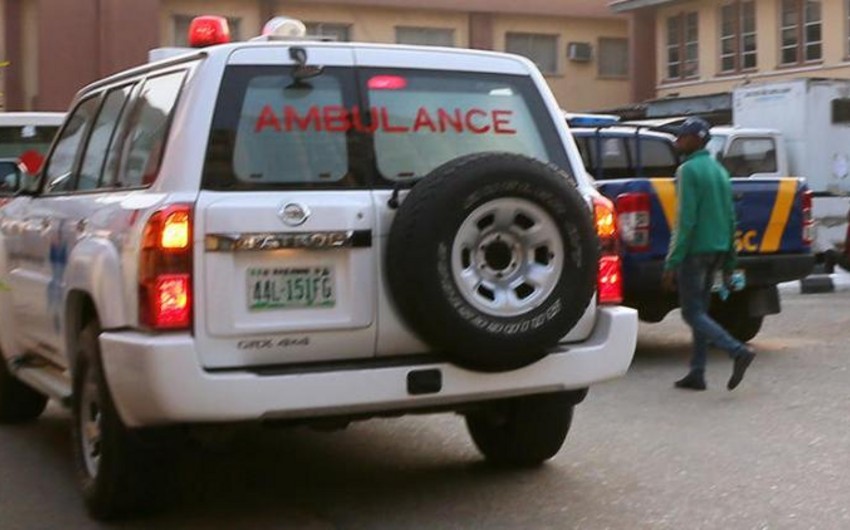 A delivery truck rammed into school children returning back from school killing seventeen in the process.

Report informs, citing foreign media, that school children were coming back from school when the truck driver who was attempting to escape from the officials rammed into them.

According to an eyewitness account, immediately after the accident happened, the truck driver ran away but was caught.

According to Cynthia, a student who witnessed the accident, “the sight is something else, the kids were crushed, the accident happened immediately the school opened their school gate after the close of school. I am not sure about the number, as at when I left they said 17 children were confirmed dead.”