Delhi sees over 1,000 dengue cases Over 1,000 cases of dengue have been reported in India’s capital this year, with more than 280 fresh cases logged in the last one week 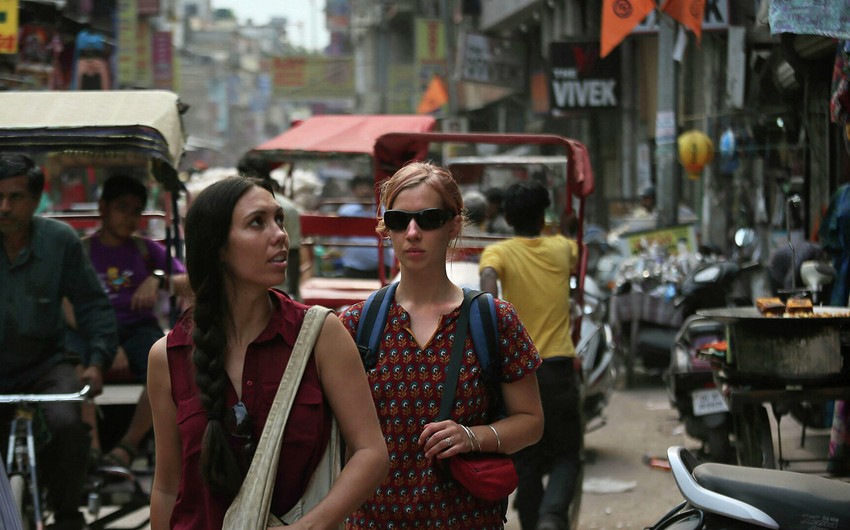 Over 1,000 cases of dengue have been reported in India’s capital this year, with more than 280 fresh cases logged in the last one week, Report informs referring to The Economic Times.

Of the total count of dengue cases recorded in Delhi this season, 665 have been recorded this month till October 23.

Cases of the vector-borne disease have been rising in the city in the last two weeks, and the first death due to it in Delhi was recorded on October 18.

According to the civic report on vector-borne diseases released on Monday, one death due to dengue and a total of 1,006 dengue cases have been recorded this season till October 23, which is the highest cases count since 2018 for the same period.

The total number of cases this year till October 16 had stood at 723. So, 283 fresh cases have been logged in one week.

Malaria, dengue and chikungunya are accompanied with high fever and therefore, doctors feel that people might suspect that they have contracted COVID-19.

Amid the spike in cases of dengue, the three civic bodies have intensified their fogging and spraying drives, even as officials had claimed that there was "enough stock" of insecticides and medicines to combat the vector-borne diseases.