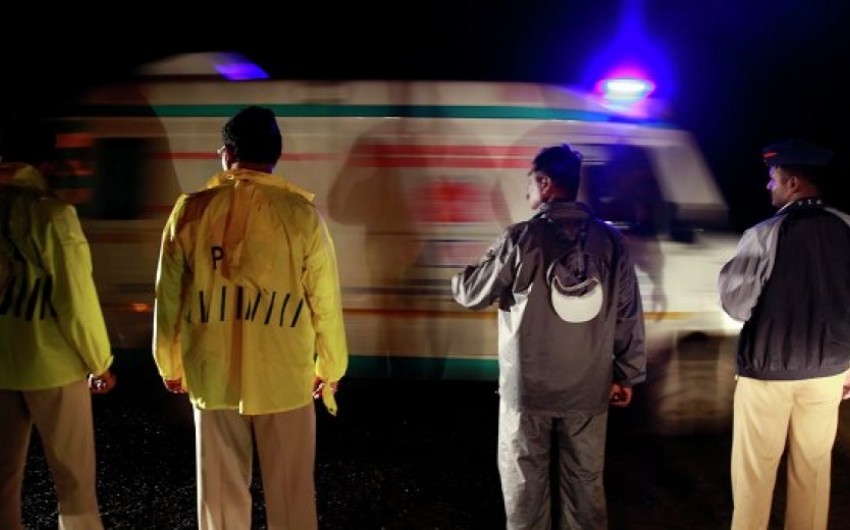 Baku. 14 September. REPORT.AZ/ The number of people killed in boat crash in India has reached 22 people.

Report informs citing the foreign media, the missing persons are being searched

Report informs citing the RIA Novosti, according to initial information, 12 people were rescued so far and they have been admitted to hospital.

Police officials are on the spot and the rescue operation is underway.

The cause of the accident is being investigated.