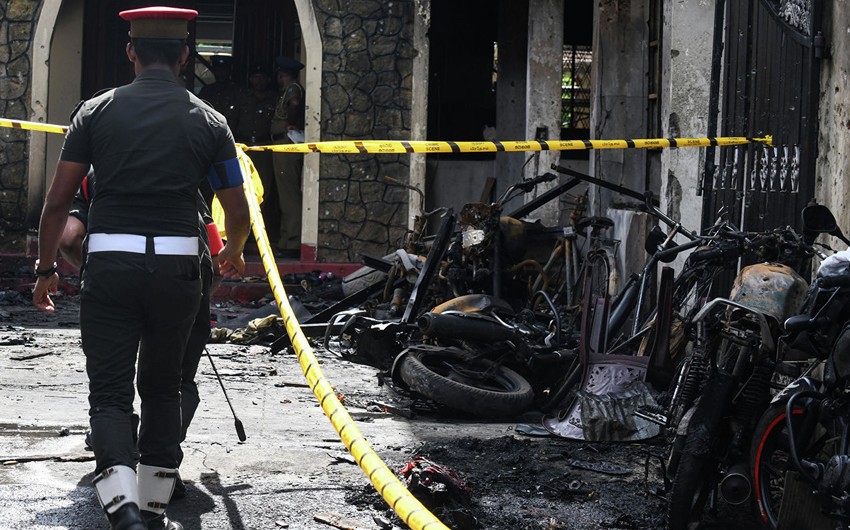 The death toll in a series of explosions that hit Sri Lanka on Sunday, April 21, has reached 290. Nearly 500 people were wounded, Report informs citing foreign media.

None of the extremist groupings have yet claimed responsibility for the attacks.

A series of explosions hit Sri Lanka on the Easter Sunday with the first six devastating three temples and three hotels of the country, seventh in the island's west and eighth in a residential complex in Colombo.

By recent information, there were the citizens of Denmark, Japan, Pakistan, Morocco, India, Bangladesh, China, Netherlands, the United States, Turkey and Great Britain among those killed.

The Sri Lankan authorities have already detained 13 suspects in the explosions. 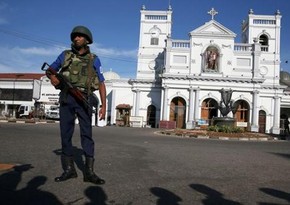 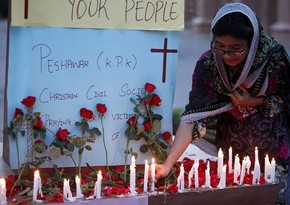