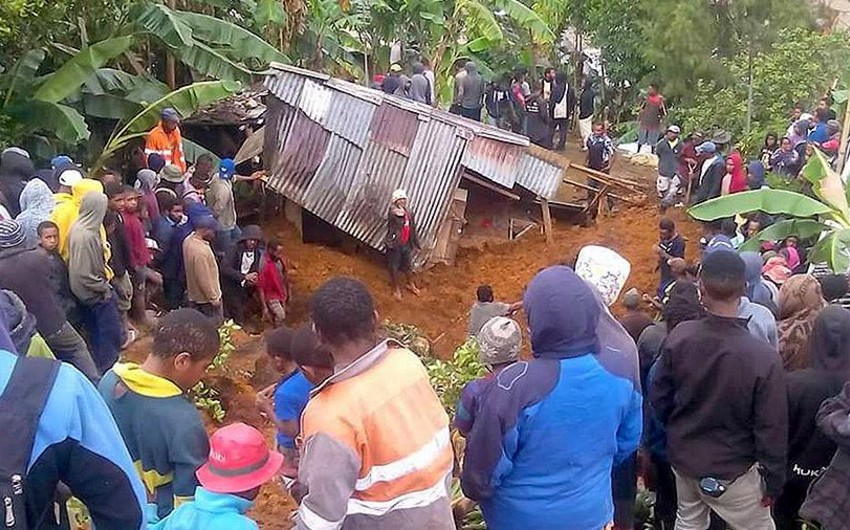 Baku. 7 March. REPORT.AZ/ As a result of powerful earthquake in Papua New Guinea and the subsequent aftershocks, 55 people were killed.

An earthquake of magnitude 7.5 occurred on February 26. It was followed by several aftershocks, as a result of which people continue to die.

The authorities fear that the number of victims may exceed 100 people.

It was the most severe of a series of aftershocks that have rattled the resource-rich region, about 600 km (370 miles) northwest of the capital Port Moresby, complicating efforts to provide aid to nearly 150,000 people in need of emergency supplies.