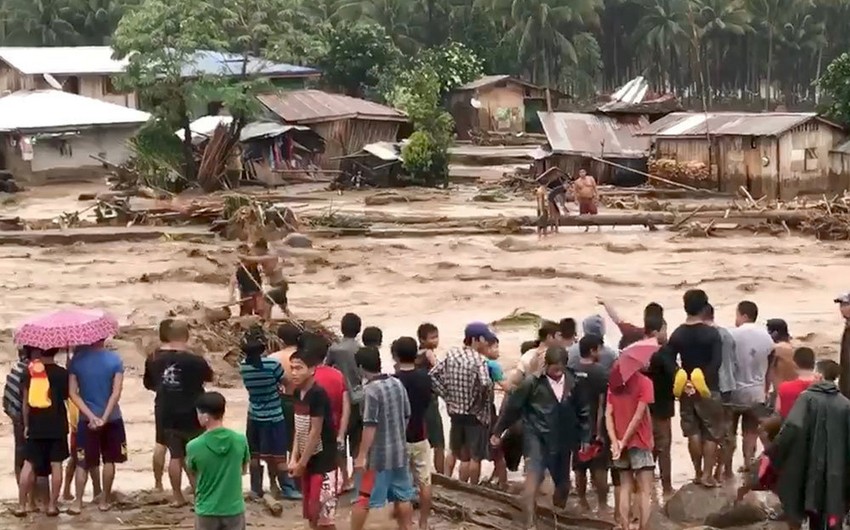 Baku. 3 January. REPORT.AZ/ The death toll from landslides and floods in the eastern Philippines has climbed to 122 as emergency teams reach isolated areas and recover more bodies, Report informs citing the RIA Novosti.

More than 60 victims were reported earlier.

By the information from the National Disaster Risk Reduction and Management Council (NDRRMC), another 28 people are missing, nearly 60 were injured. The disaster affected more than 75 thousand people, of which more than 30 thousand are located in evacuation centers. In some areas on January 3 and 4, classes in educational institutions were canceled. The province of South Camarines suffered the most, where heavy rainfalls caused landslides.