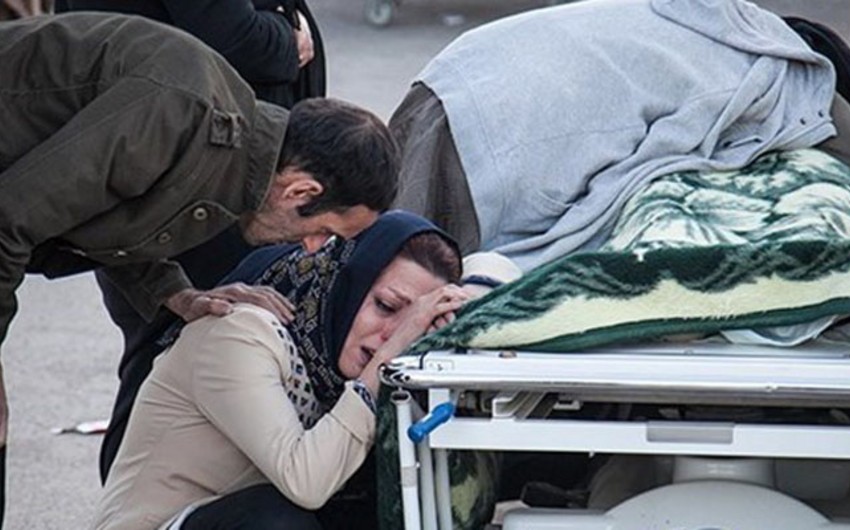 Baku. 25 November. REPORT.AZ/ The number of victims of an attack on a mosque in the north of the Sinai Peninsula in Egypt has grown to 305 people, Reports informs citing the Interfax. There are 27 children among the dead. 109 people were injured.

Unknown militants detonated a bomb in a mosque in the village of al-Rawdah in the center of the town of Bir al-Abed in Northern Sinai during Friday prayers.

Eyewitness reports say that the militiants were dressed in military uniforms and drove two 4x4 vehicles in the attack.

Victims have said that the attackers have also opened fire on ambulances carrying the injured.

A three-day mourning declared in Egypt.

Earlier on Saturday, AP reported that the Egyptian president ordered the erection of a mausoleum to commemorate the victims of the attack on the mosque. 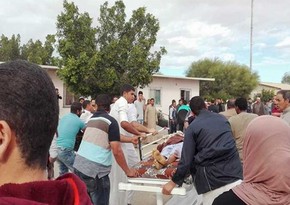 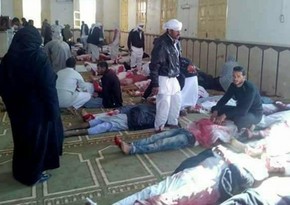 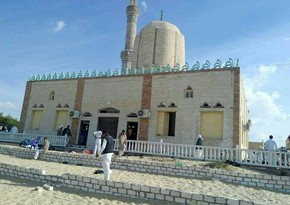