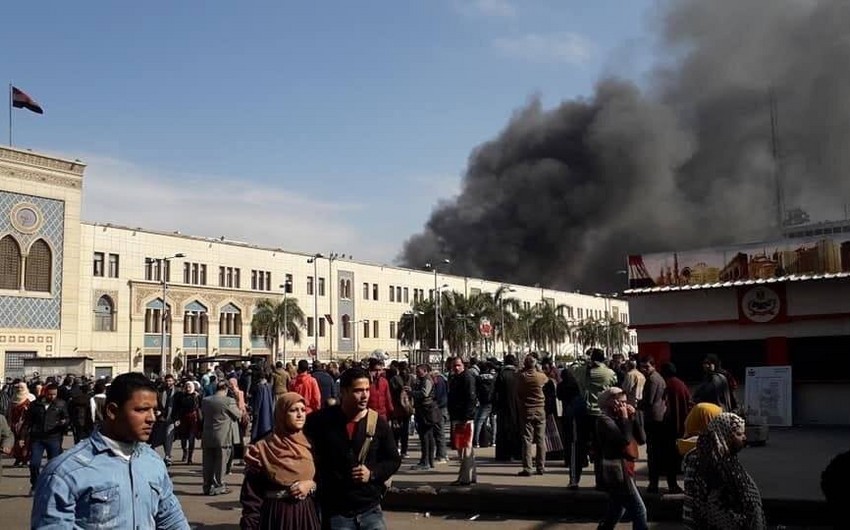 Baku. 27 February. REPORT.AZ/ The death toll in a strong fire in the central station in Cairo has reached 24. More than 50 people were injured, Report informs citing Turkish media.

As a result of the incident, seven people were killed, while 15 received various injuries.

Supposedly, the fire erupted as a result of explosion when the train left the depot and collided with a hidden platform. The fire immediately engulfed one of the buildings station.

Dozens of fire brigades were dispatched to the scene. 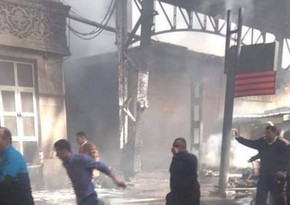 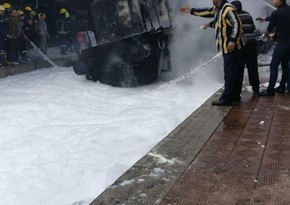