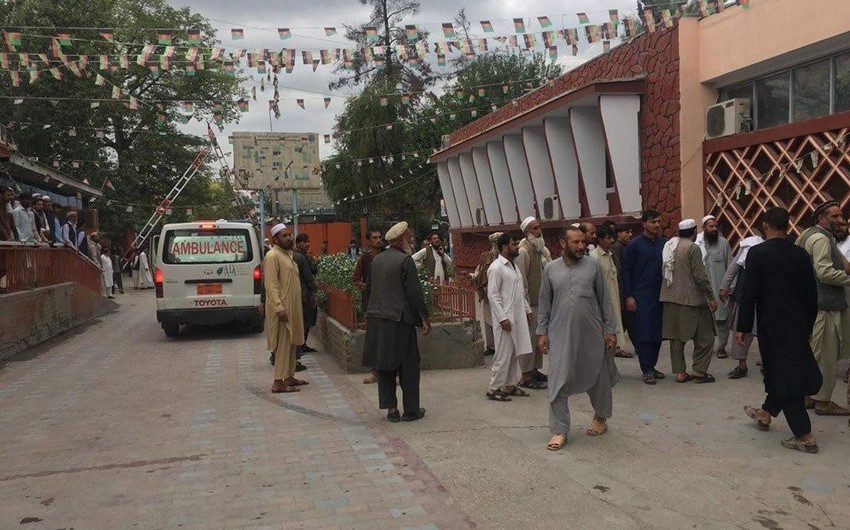 The death toll as a result of the mosque explosion in Afghanistan has climbed to 31, dozens are wounded, Report informs citing foreign media.

"Local health authorities said 31 bodies and dozens of wounded were placed to hospitals," the agency said in Twitter.

Notably, the rockets hit the mosque building in Haska Mina area in the Afghan province of Nangarkhar in the country's East during the Friday prayer. The roof of the mosque collapsed as a result of explosion.

None of the groupings operating in the area has yet claimed responsibility for the incident.

It is reported that there may be victims of the attack.