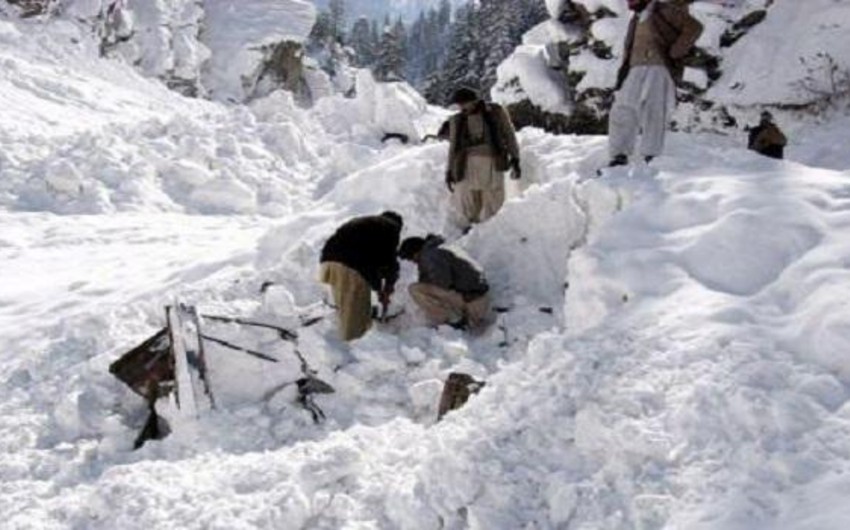 The death toll in Afghanistan's avalanche disaster in its mountainous north has reached at least 114, including 101 in Panjshir and 13 in Parwan provinces, Afghan officials said Wednesday.

Governor Abdul Rahman Kabiri told AA that at least 101 people were killed and scores others injured in his avalanche-hit Panjshir province, while more than 100 others were feared missing.

Report informs referring to the foreign media, Kabiri complained that local authorities in Panjshir were not getting enough help from the central Afghan government.

Eight people were also killed in heavy rains and snowfall in eastern Nangahar and Laghman provinces Wednesday, he added.

Local Afghans along with government workers were carrying out rescue operations in the disaster areas since Wednesday morning.

Fazul Rahim, a local from Khenj district, told AA via phone that at least 13 people were killed in his single village alone; two of his cousins were among the dead.