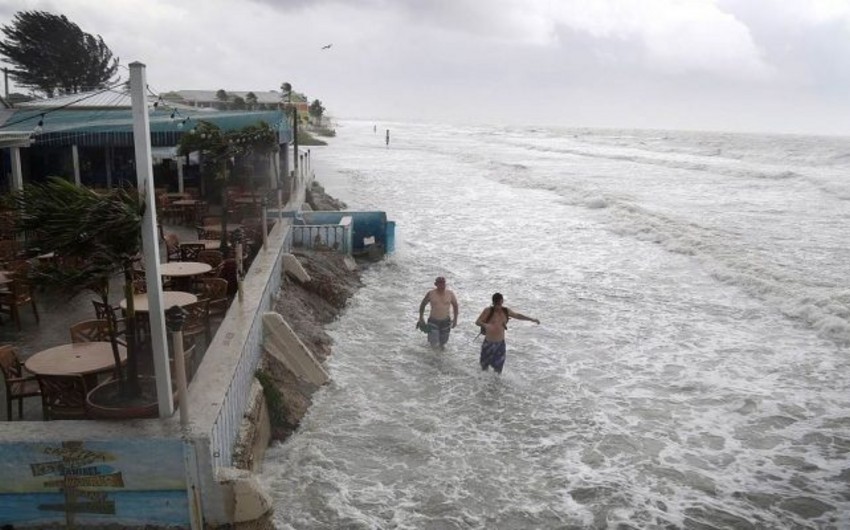 Baku. 13 October. REPORT.AZ/ The death toll from hurricane Michael has become at least 17 people in US, Report informs citing CNN.

The bodies of eight dead were found in Florida. Reports oN casualties also came from Georgia, Virginia and North Carolina.

The hurricane is gradually weakening, but the danger remains: the main threat is flooding, which can cause heavy rains.

By the information of the Virginia Department of Emergency, five residents of the state were also victims of hurricane Michael, while 520,000 people were left without electricity.

The potential damage from the hurricane is estimated at billions of dollars.