Death toll from storm rises to five in Texas

Death toll from storm rises to five in Texas The death toll from tropical storm Imelda in Texas has risen to five, Report informs citing the newspaper New York Times. 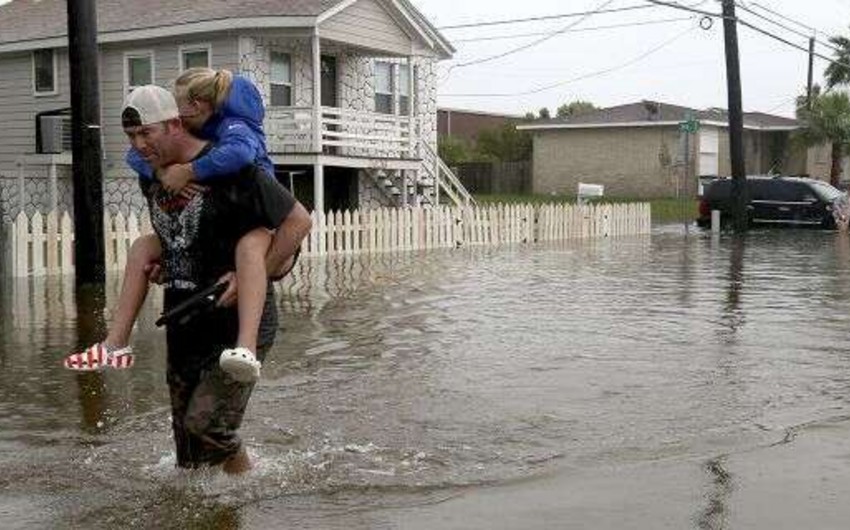 According to the newspaper, one of the victims was a young man trying to save his horse from the water, while three died in their cars as a result of flooding. According to authorities, a man whose body was found in a ditch in a suburb of Houston, also drowned during the flood.