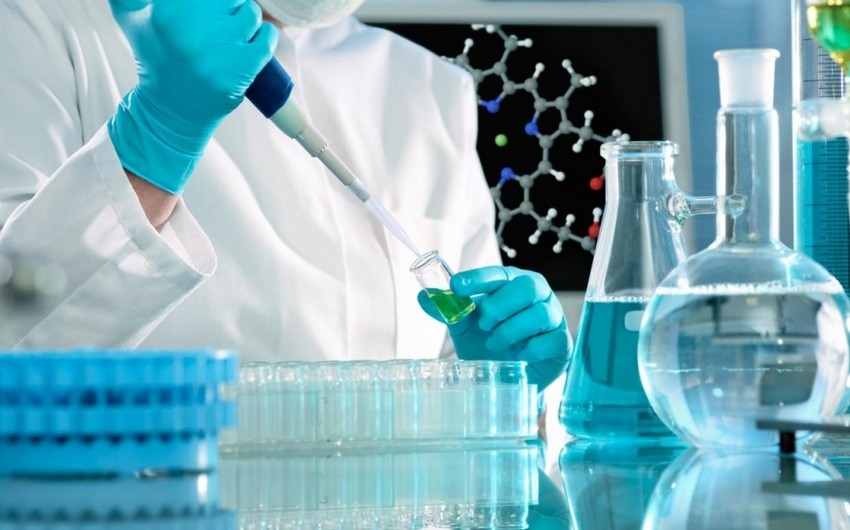 Baku. 22 May. REPORT.AZ/ Nine people have died in confirmed and suspected cases of the deadly Nipah virus in south Indian state of Kerala.

Three victims have tested positive for the virus in the past fortnight. The results from the remaining six samples will be available later on Monday.

Twenty-five others have been hospitalized with symptoms of the infection in Kozhikode, officials said.

Nipah is an infection which can be transmitted to humans from animals.

There is no vaccination for the virus which has a mortality rate of 70%.