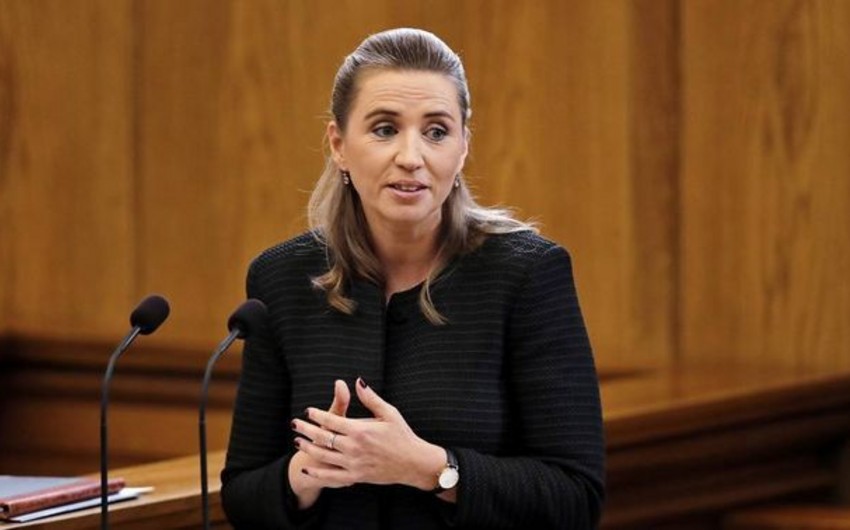 "We are awaiting the visit of the US president and are in the process of preparation. I am really looking forward to the visit. The United States is our major ally in security policy," the prime minister said.

Notably, the US President himself has not yet confirmed the visit to Denmark.

also confirmed plans to buy Greenland for strategic reasons, though he said the idea is “not No1 on the burner”.

Greenland authorities on Friday dismissed the notion that it might be up for sale after reports that US  President had privately discussed with his advisers the idea of buying the world’s biggest island.