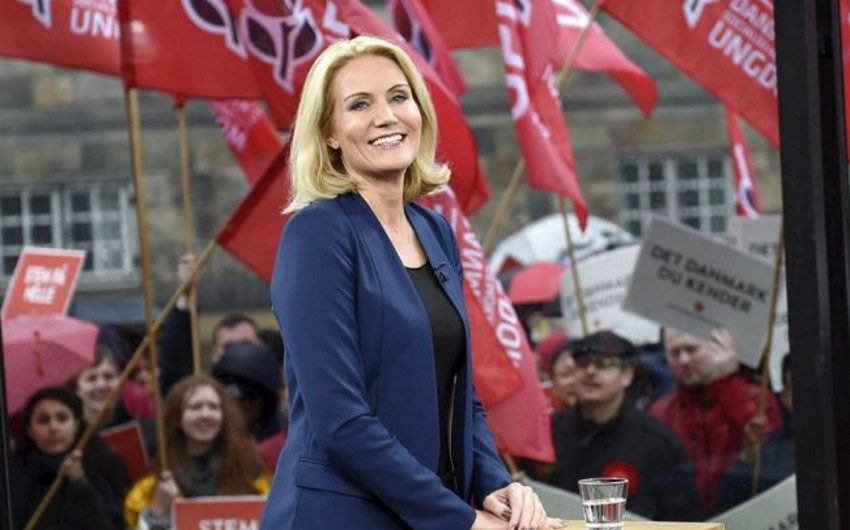 Report informs, the party of Thorning-Schmidt has lost its power, although they gained the highest number of votes - 26.3% and 47 seats in parliament.

During the parliamentary elections one of the winners was the Danish People's Party, which is called right-wing populist. It received 21.1% of votes and 37 seats in parliament. However, most likely the liberal-conservative party Venstre headed by Lars Løkke Rasmussen will form the government.