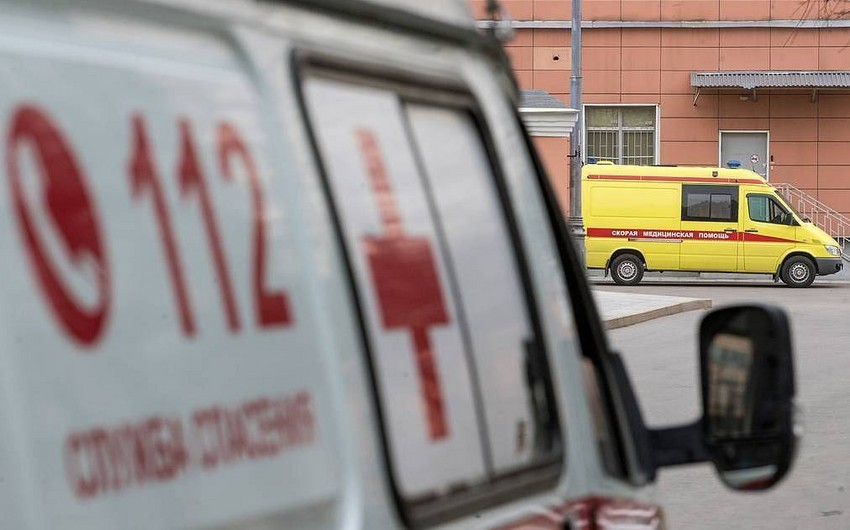 In the Krasnoyarsk Territory, emergency rescue operations are being carried out after a dam on the Ceiba River breaks out of a dam belonging to a gold mining artel near the settlement of Shchetinkino. Report informs citing the RIA Novosti.

The incident killed at least 13 people, 14 were injured. Investigators opened a criminal case on the fact of "violation of safety rules during work that entailed, through negligence, the death of two or more persons." The head of the regional Investigative Committee and forensic investigators of the central office of the department went to the place of emergency. The situation was taken under personal control by the governor of the region Alexander Uss. According to regional authorities, the dam was not listed in the Rostekhnadzor registry and was built with violations.