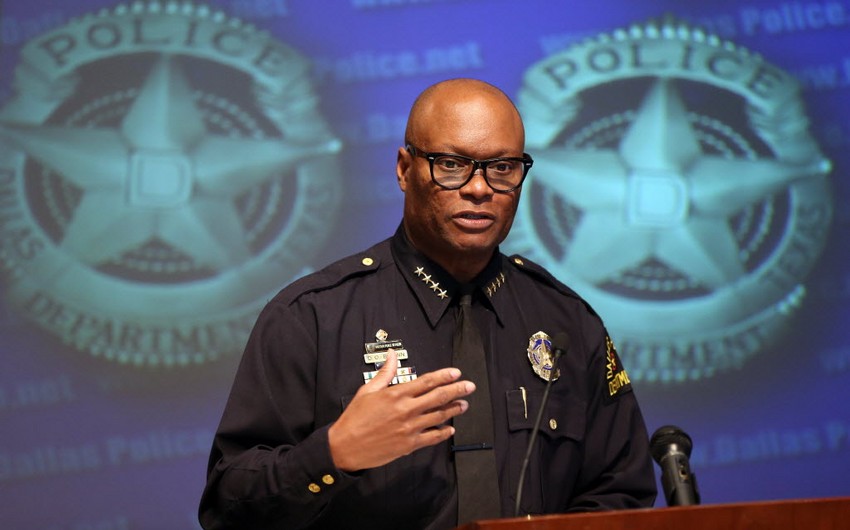 Baku. 8 July. REPORT.AZ/ A man detained after shooting in Dallas said that he has laid bombs in the city center.

According to him, the detainee also said that more police officers will suffer.

Earlier, the US government temporarily suspended flights over Dallas where the shooting occurred.

Earlier, two men opened fire on the law enforcers, providing security during a protest held in Dallas against the police violence. As a result, four policemen were killed and 11 injured.