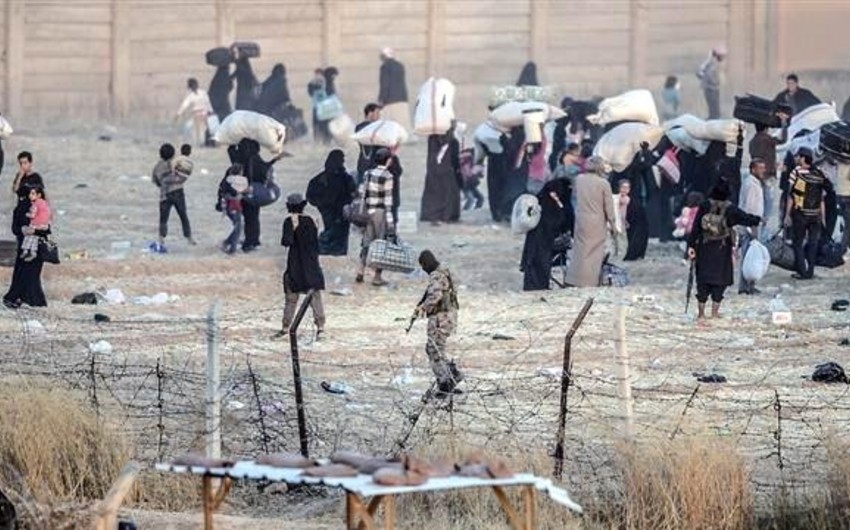 Baku. 11 April. REPORT.AZ/ ISIS terror organization militants took back a stronghold in Syria's northern Aleppo countryside on Monday, days after losing it to a grouping of opposition forces.

Factions fighting under the banner of the Free Syrian Army (FSA) had captured the town of al-Rai near the Turkish border on Thursday.

The opposition were closing in on a town near the Turkish border held by ISIS last Tuesday after seizing numerous villages from the group in the area.