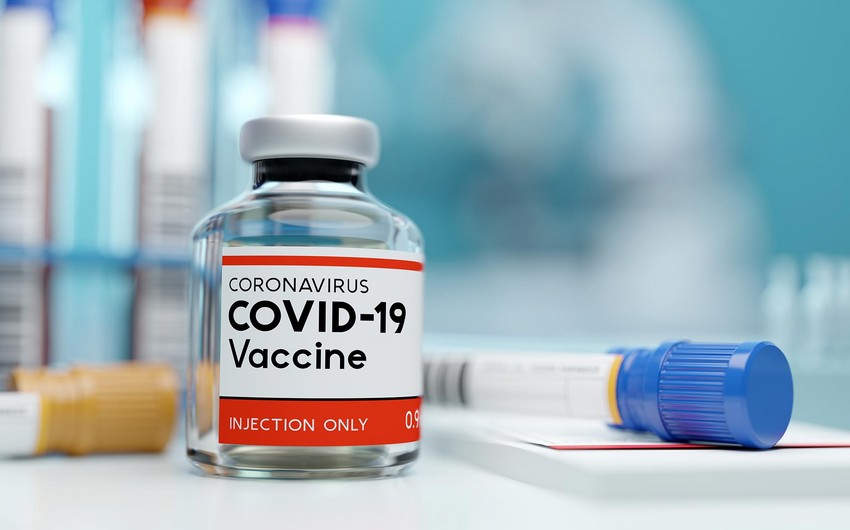 Czech Prime Minister Andrej Babis will ask the head of the European Commission (EC) Ursula von der Leyen to provide the republic in June with more vaccines against coronavirus than provided for by the current agreements, Report informs referring to TASS.

He was speaking at the informal summit of the European Council in Porto.

"I will definitely ask the chairperson to try to secure more vaccines in June," Babis said. "This is the most important thing for us right now."

The Czech Republic in the coming weeks will begin a large-scale campaign to promote vaccination against coronavirus among its population, he noted. The prime minister believes that such a campaign can be implemented throughout the entire European Union, and the EC should be engaged in its preparation.