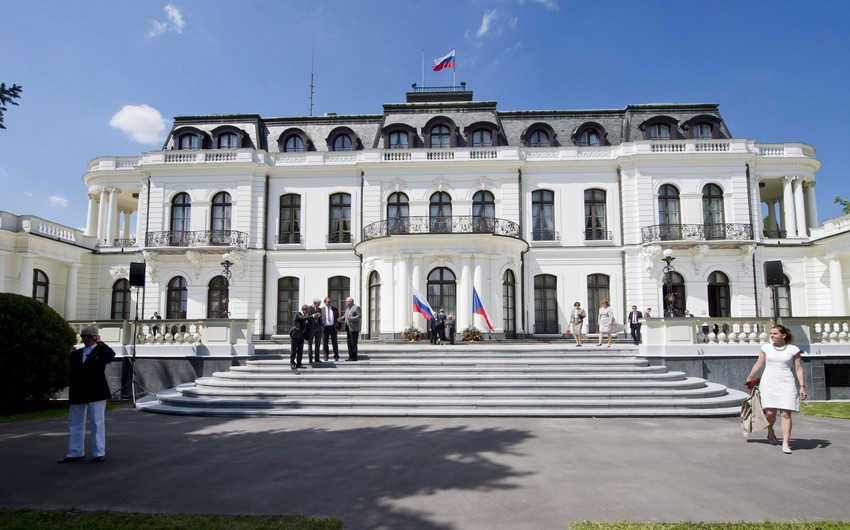 The diplomats have been given 48 hours to leave the country.

On October 16, 2014, there was a blast at a warehouse containing 58 tonnes of ammunition near the eastern Czech village of Vrbětice.

It was followed months later by another big explosion at a nearby warehouse with 98 tonnes of ammunition.

"The explosion led to huge material damage and posed a serious threat to the lives of many local people, but above all, it killed two citizens," Babis said.

“There is a reasonable suspicion that Russian secret agents of the GRU service were involved in the 2014 explosions of an ammunition dump in the Czech village of Vrbětice. The Czech Republic has consequently expelled 18 Russian diplomats,” he tweeted.