Czech president discharged from hospital Czech President Milos Zeman, who had stayed at the Central Military Hospital in Prague since Sept. 14, has been discharged 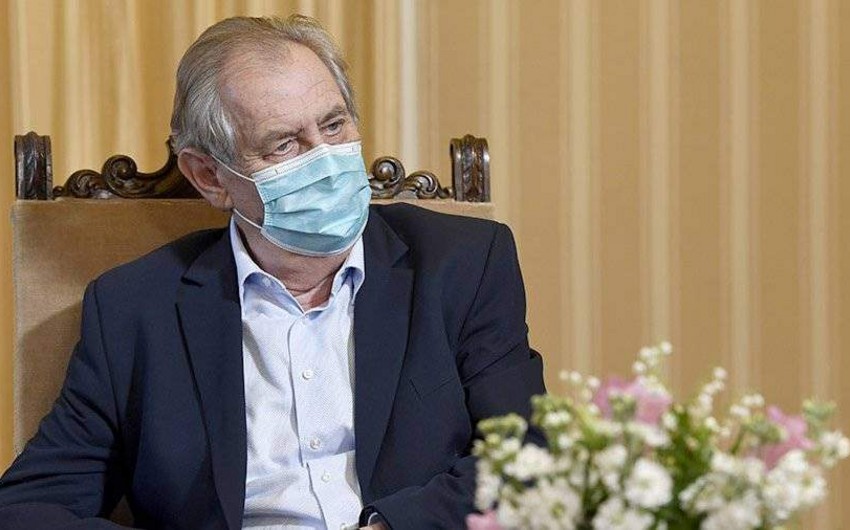 Czech President Milos Zeman, who had stayed at the Central Military Hospital in Prague since September 14, has been discharged, according to the Mladá fronta DNES newspaper, Report informs referring to TASS.

Zeman went from the hospital to his country residence near Prague – Lana Castle.

The presidential office said last week that Zeman, who has used a wheelchair on most official duties for several months due to neuropathy affecting his legs, underwent a thorough medical check at Prague’s military hospital, which found that he was suffering from dehydration and slight exhaustion, Reuters reported.

It said that ‘above-limit’ levels related to diabetes, which Zeman had suffered from in previous years, were not detected, but his neuropathy problems continued.