Second COVID-19 wave has already started in Canada: Justin Trudeau COVID-19 cases have jumped nationally, from about 300 cases per day in mid-August to 1,248 on Tuesday 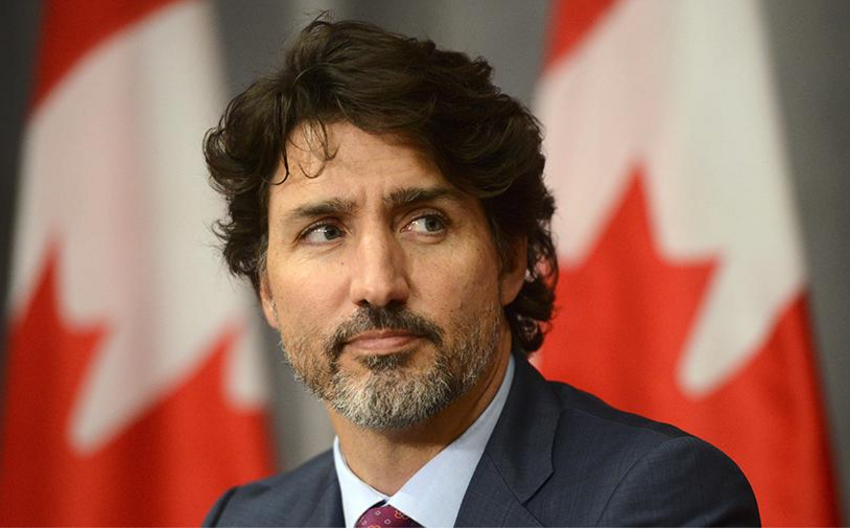 Prime Minister Justin Trudeau says that the COVID-19 second wave has already begun in some parts of the country. Still, Canadians have the power to flatten the curve again, in his evening address to the nation from his West Block office. Report informs citing the .

"In our four biggest provinces, the second wave isn't just starting, it's already underway," said Trudeau, of the current outbreaks in British Columbia, Alberta, Ontario, and Quebec. "We're on the brink of a fall that could be much worse than the spring."

COVID-19 cases have jumped nationally, from about 300 cases per day in mid-August to 1,248 on Tuesday, prompting Chief Public Health Officer Dr. Theresa Tam to implore Canadians and public health policy-makers to redouble infection prevention efforts now, or face a "very sharp and intense peak" in new COVID-19 cases that would likely lead to a return of national lockdowns.

"Together, we have the power to get this second wave under control," he said.