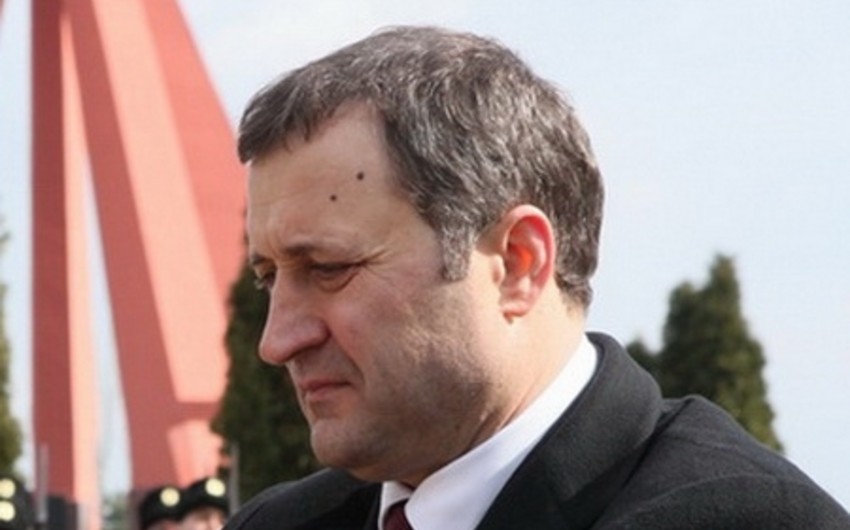 Baku. 19 October. REPORT.AZ/ A Moldovan court has ordered the arrest of a former prime minister who is charged with being involved in a bank fraud of up to 1.5 bln USD.

Report informs referring to the foreign media, district court in Chisinau ordered the 30-day arrest of Vlad Filat, who was premier from 2009 to 2013, on Sunday. He is under investigation for money that went missing from three banks before a November 2014 election.

Prosecutors say Filat took bribes worth 260 mln USD from a businessman and helped him gain control of one of the banks.

Filat was detained Thursday on charges of corruption, including bribery, and influence peddling. Filat's lawyer, Igor Popa, said he will file a complaint against the businessman who hasn't been detained.