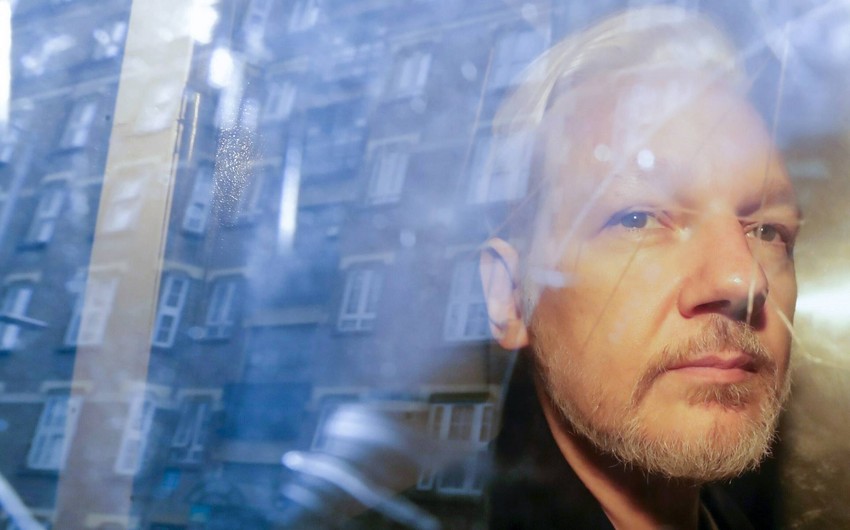 A five-day hearing at the request of the United States on the extradition of WikiLeaks founder Julian Assange will be held after February 24, 2020.

Report informs citing TASS that the judge said at a procedural meeting in the Westminster magistrate's court of London, where the extradition of Australian is considered.

Representatives of the US attorney's office will name the charges that were brought against Assange in US and set out the final version of the extradition request of the Australian.

The final version of the document was sent by Washington to London last week. Following this, request was signed by the British Interior Minister Sajid Javid, formally accepting it for consideration and sending it to the court, which will make a decision.