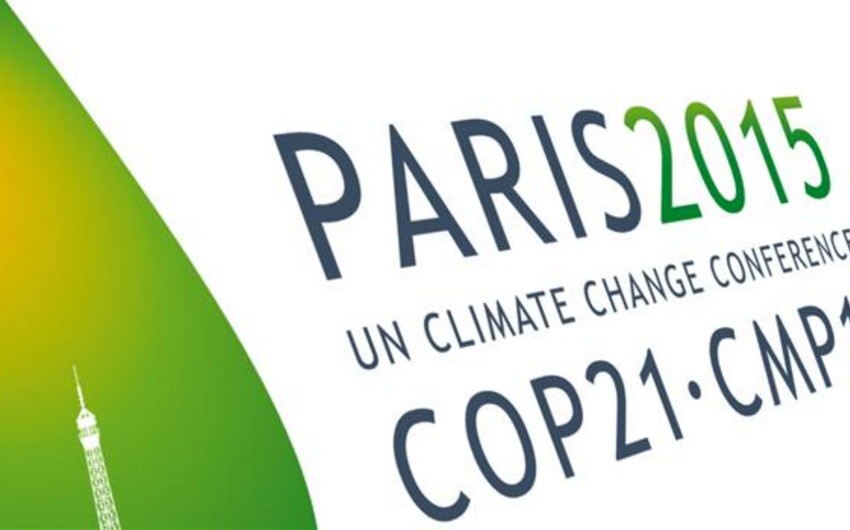 Report informs referring to the foreign media, more than 150 world leaders have converged to launch the two-week talks, known as COP21.

The last major meeting in 2009 ended in failure. But French Foreign Minister Laurent Fabius, who is chairing the meeting, said a deal was within reach.

Most of the discussions are expected to centre on an agreement to limit global warming to 2C (35.6F).

Assessments of the more than 180 national plans that have been submitted by countries suggest that if they were implemented the world would see a rise of nearer to 3C.

Mr Vidal said a deal would show the world that countries can work together to fight global warming as well as terrorism.